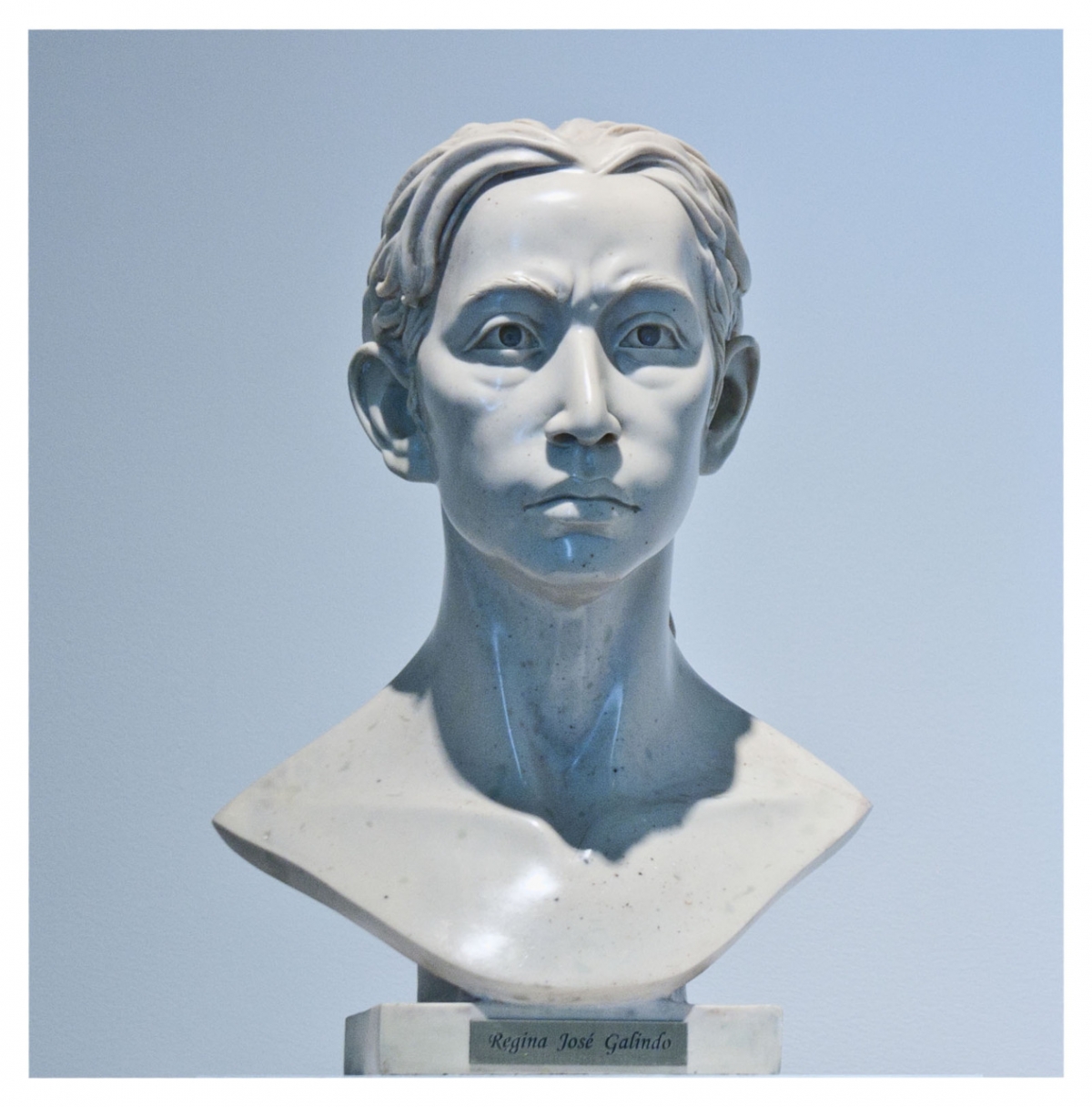 05 Oct The resistant body, lecture in (no) rethorics workshop

The event seeks to focus attention and problematize a neuralgic concept of contemporary thought highly discussed and addressed in recent decades, but which has rarely become the subject of its own resistance. There is talk of an unprecedented culture of protest emerging on a global scale, of new forms of disobedience and indignation. This new culture of protest frequently resorts to strategies coming from the field of art (performance, happenings, etc.), which has resulted in a growing interest of political theory in contemporary artistic strategies. At the same time, a surprising re-politicization of debates in art discourses can be observed, especially as more and more explicitly political functions are assigned to current artistic practice.
Beyond a politicization of art and an aesthetization of politics, it is necessary today to think which are the intersections between the artistic and the political, but also their points of resistance. Especially in terms of a discourse of resistance so fashionable today, it is necessary to ask: To what extent are political or artistic practices really resistant? How is the discourse divided between rhetoric of ‘no’ and one of ‘no’ to rhetoric?